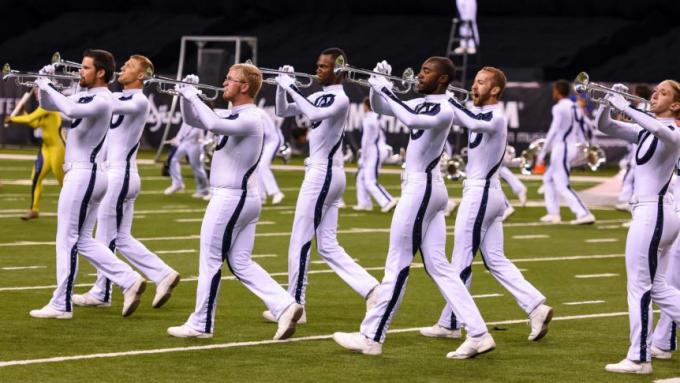 How many great concerts have you been to in 2019? Whatever your answer, you can add +1 to it because DCI: Drum Corps International will be performing live in front of their East Rutherford audience at MetLife Stadium on Tuesday 2nd July 2019. That’s right! Known for making great atmosphere at live events, DCI: Drum Corps International is expected to deliver a memorable performance for their growing fan base in New Jersey. Sure enough, the tickets for this performance are expected to sell out in a matter of days, so make sure you don’t miss out on those. Hurry up and grab your tickets now/ Bring friends, they will thank you later!