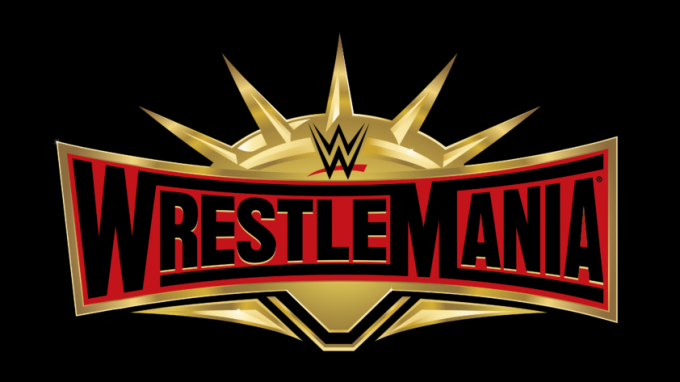 The amazing WWE: WrestleMania XXXV has proven that they are more than ready to take their place on the centre stage to perform a groundbreaking show on Sunday 7th April 2019 – It's time for you to make sure that you will come and be a part of the live and exciting crowd at MetLife Stadium as it opens it's doors for one night only! With endless positive reviews surrounding this talented artist, everybody is talking about WWE: WrestleMania XXXV on repeat… come and see what all the hype is about by securing your seats above today and putting this one on your must-see concert list for the upcoming year!