This is the event YOU HAVE BEEN WAITING for! Morgan Wallen at Metlife Stadium on Saturday 20th May 2023 is going to be straight fire! Especially when you consider that Parker McCollum, Ernest and Bailey Zimmerman will be joining him as special guests. Expect nothing but the best in sound and lighting as well as well outstanding visuals, we are talking about Morgan Wallen after all! This is every country fans dream and YOU must BUY your tickets right now. They will very soon be in short supply. It is really simple, just click the button and be done with it! 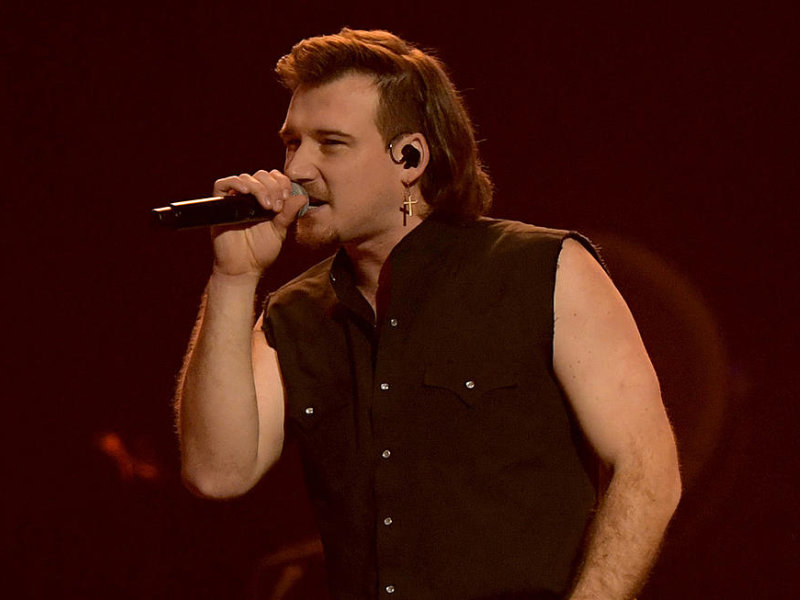 The New Yorker has appropriately dubbed him "the most wanted man in the country." The man is far ahead of the competition with a long list of accomplishments. Morgan Wallen has amassed more than 12.3 billion on-demand streams, seven Country radio chart-toppers, and multi-platinum certifications.

This super hot country success star will be bringing his "One Night at a Time" tour to Metlife Stadium, much to the delight of all of his devoted fans. In spectacular Wallen fashion, he named his tour after one of the new songs from his upcoming album, One Thing At A Time – Sampler. The fans absolutely love the fact Morgan is super interactive with his fans and you will too! Expect some top-of-the-line visuals, a band that really compliments Wallen's style and a performance to remember for a very long time because everything is always better at a Wallen concert.

If it wasn't super obvious already, it ought to be by, you can't afford to miss out on this one-of-a-kind event as this show not only has the man of country but a roster of star artists including Parker McCollum, Ernest, and Bailey Zimmerman. So what are you waiting for? BUY THE TICKETS TODAY!