On May 19, 2023, all the fans will be at MetLife Stadium for Morgan Wallen's "One Night at a Time" performance, and the only thing missing will be you, unless you act now! This is going to be the show of the year, so you need to grab your tickets as soon as possible before they all sell out. Wallen will deliver his best performance with stunning visuals and a wholly engaging experience. A number of the hottest country music performers, including Parker McCollum, Ernest, and Bailey Zimmerman, will add to the fun as special guests. Get those tickets right away, it makes no sense to hesitate. 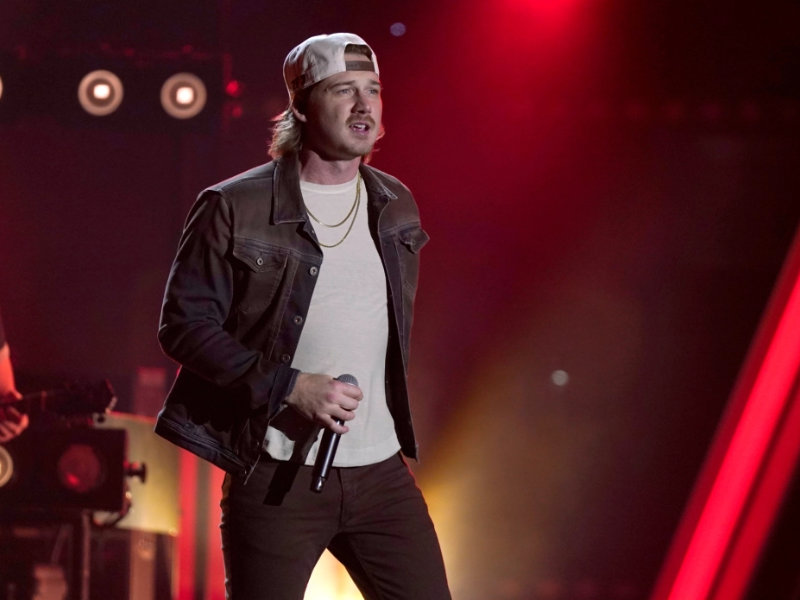 He is the most popular country music superstar. The global sensation Morgan Wallen became well-known after participating in "The Voice," a talent competition. Since then, he has gone on to experience significant success, including seven number-one singles at Country radio, sold-out performances, 12.3 billion on-demand streams, and multi-platinum standing. He has written hit after hit, including songs like "You Proof," "Wasted On You," "Whiskey Glasses," "Chasin' You," "Thought You Should Know," "More Than My Hometown," "Cover Me Up," "Sand In My Boots," and countless others, and he is now bringing his new material to audiences through the "One Night at a Time" tour. With his unconventional charisma and rule-breaking attitude, the star will perform at the height of his abilities, making his show all the more special to attend. This country boy can do anything, which is why his fans adore him so much. Don't miss out because tickets will sell out quickly since, of course, no one wants to miss the fun. Right here and right now, grab your set of tickets before it is too late. Trust us when we say, this exactly what you need in your life.